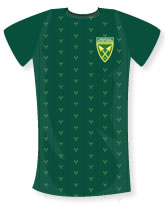 Abafana Bes’thende have lost 1-0 at home to Free State Stars this afternoon.

The first half saw us playing into the oppositions half, creating a number of oppportunities, but we could just not finish off and find the back of the net. Ntanga had a good opportunity, but was denied as Mafoumbi came off the line and took the ball in hand. Mahachi also had a shot, but could not get enough power on it, pushing it right into Mafoumbi’s gloves.

Venter scrored from a free kick on the edge of the box, awarded after Gumede came off his line and played the ball out of his box. Venter took the shot, cleared the wall and managed to place the ball into the top right corner of the goal to score for the visitors.

We fought back afterwards, but could not score and we went into the break a goal down to the visitors.

The break did us no good, even after Lamola replaced Ntanga coming out of the break, there was just not enough determination to finish off and find the back of the net in the second half.

The opportunities were created, but shots not being on target, good keeping from the Free State keeper and just not being able to find the last finishing touch denied us.

We travel and play Chippa United on Friday night with a 20h00 kick off and will need to dig deep and play for 3 away points. 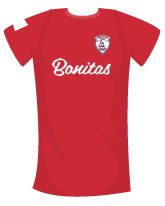