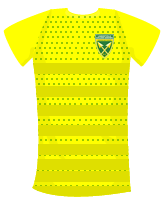 The Diski Shield final went down to the wire this afternoon, with a penalty from Siboniso Conco clinching the game before full time.

An explosive first 45 saw Mamelodi Sundowns open the scoring in the 3rd minute after Conco won the ball, passed it back, but the ball was intercepted at the back and Khomotjo Rachoene took his opportunity, struck the ball well and found the back of the net.

The team never sat back and accepted their position and fought back from the restart. After a number of plays into the final third Siboniso Conco then managed to get behind the defence and took his shot, beating Jayvin Chislom and equalising the score.

The remainder of the half way an end to end affair. Both teams created a number of scoring opportunities but neither was able to extend the lead before the break

Returning for the second 45, both sides tapped off on the pace of the game and seemed to be more conservative in their approach to the game. Still, neither were able to find the back of the net.

Both keepers had a number of great saves to keep their teams in contention, and Sundowns were unlucky when a shot hit the upright.

Frustration on the field from all of the players was evident and this started showing in the number of free kicks being conceded. In the 88th minute though, Siboniso Conco was bought down in the box. The referee awarded a penalty and Conco stepped up to the 12 yard mark.

He made no mistake with his shot and secured the late win and title for the team.

Thank you to all who were at the stadium to support the team, it was an amazing atmosphere to be around and the club and team would like to extend their thanks for the support shown. 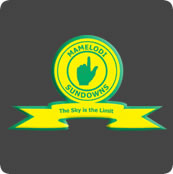 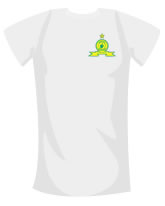